In the late 1980s when I turned 40, I decided that in lieu of a mid-life crisis, that I’d take up painting.  It was a good choice – my background in stained glass provided me with a distinctive style and a fondness for strong colors.  I had a number of exhibitions on Long Island (including a large solo show at the State University of New York at Old Westbury in 1994) and went far afield to Paris in 1991 (at the Pons-Debord Gallery) and Copenhagen at Galleri Marius in 1996.

After moving to Scottsdale in 2001, my interest turned to designing beaded jewelry.  However, a visit to the Phoenix Museum of Art in 2015 to see the Modernist Painting Exhibition, rekindled my desire to paint.  Because of space limitations, I was forced to work on a much smaller scale and with advancing years my sense of whimsy has grown- thus the rubber ducky series.

Duckling Lullaby (after The Sleeping Gypsy by Rousseau) 12 x 9

Duck At The Amusement Park (after Berlin Series No. 1 by Marsden Hartley)
9 x 12

Duckies Dancing (after The Dancing Lesson by Degas) 9 x 12

Ducks of The Southwest Gallery

Kokopelli and Duck
Cause the Sun to Rise 9 x 12

Caught in Dreams of Corn and Barley 12 x 9 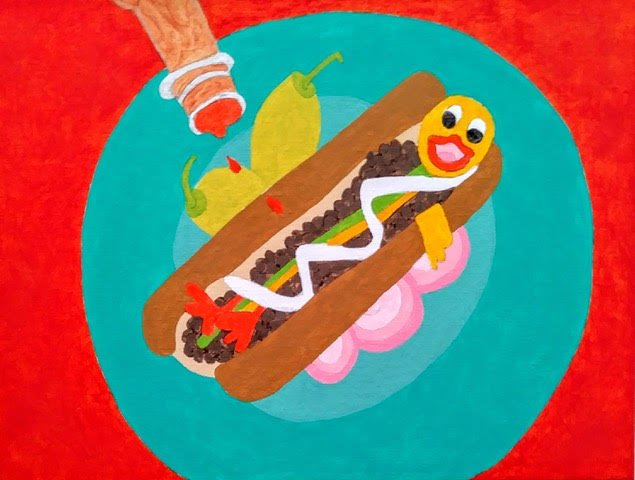 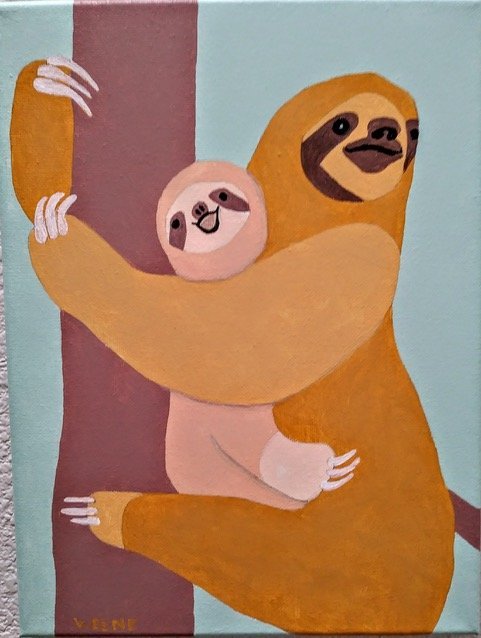 A Sloth For All Seasons Gallery 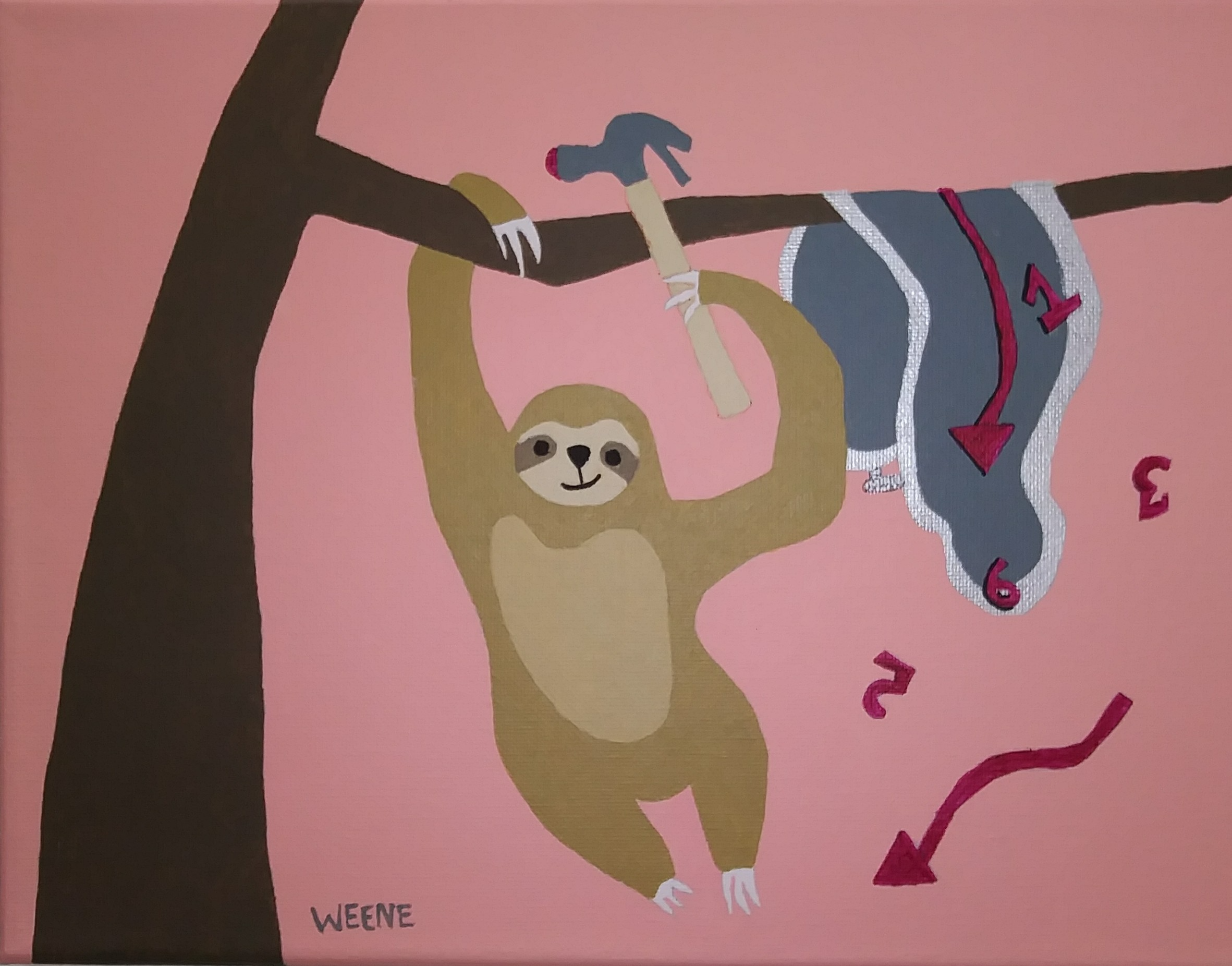 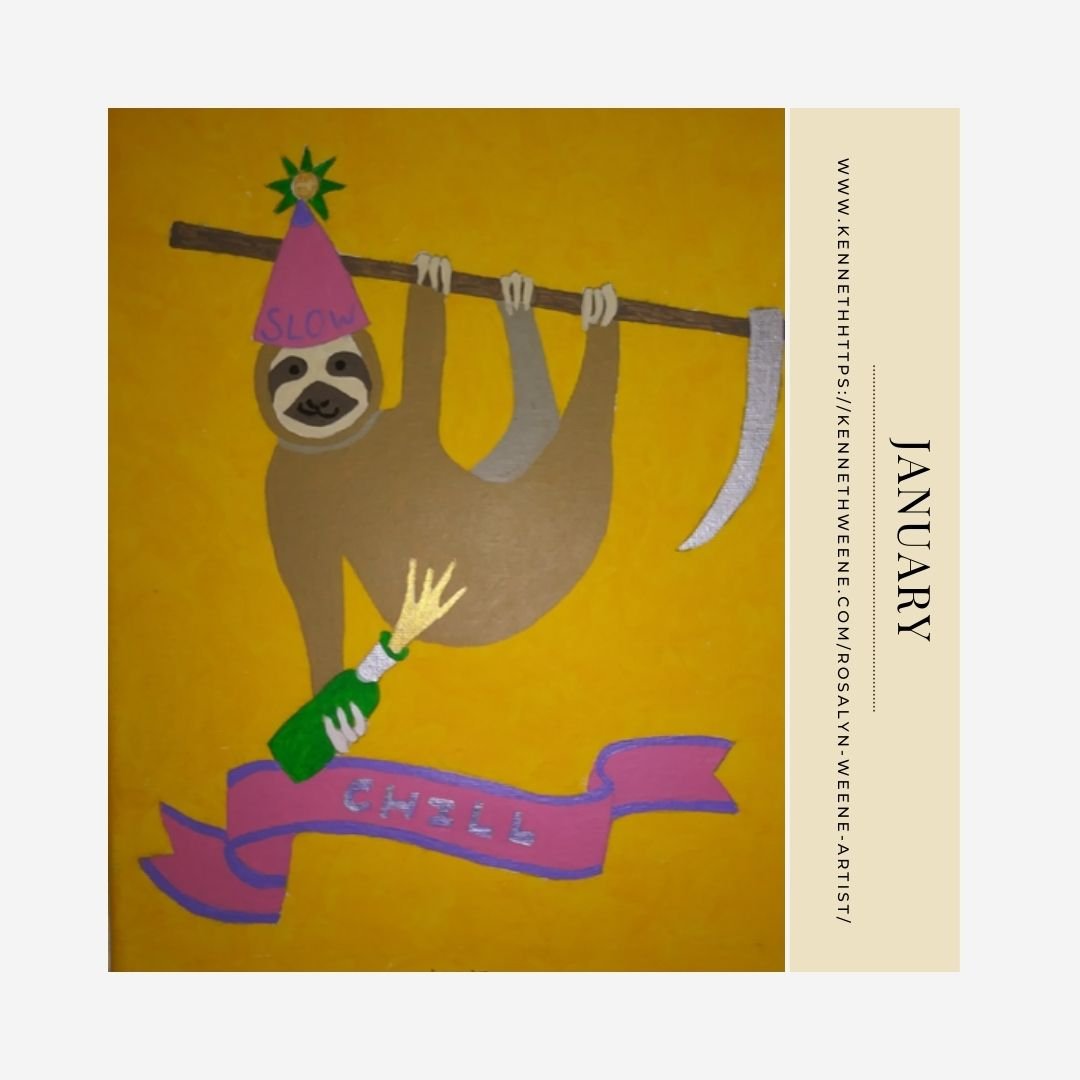 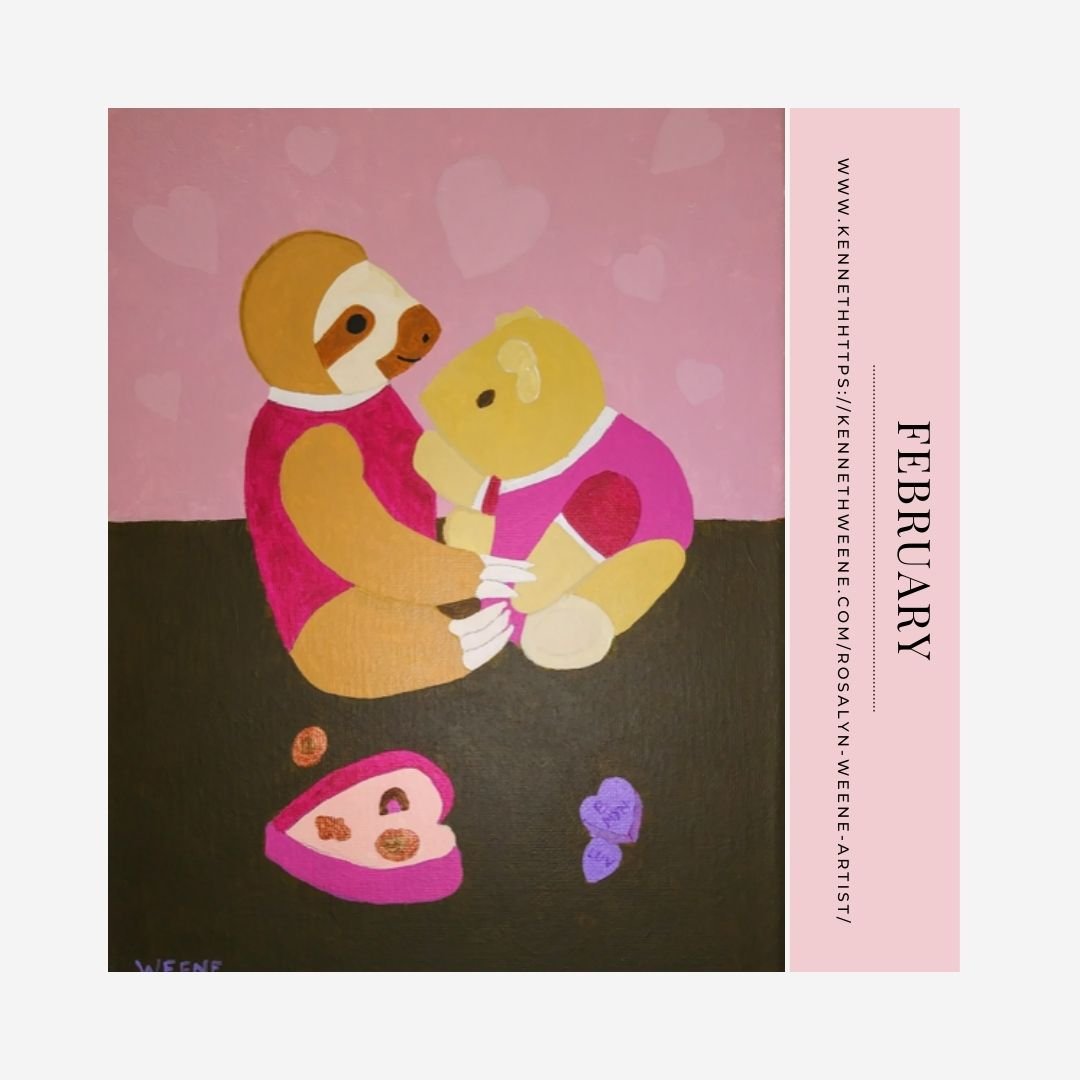 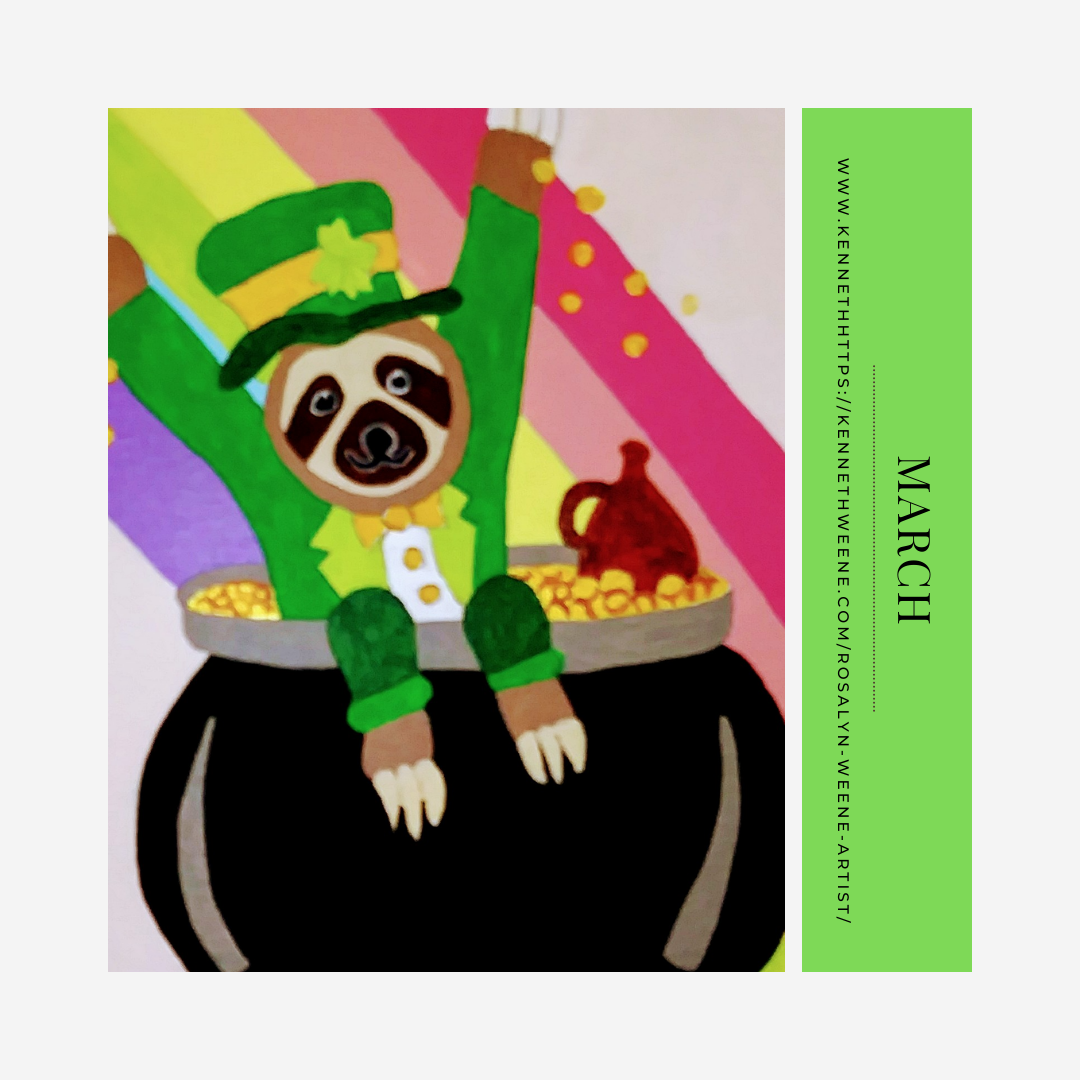 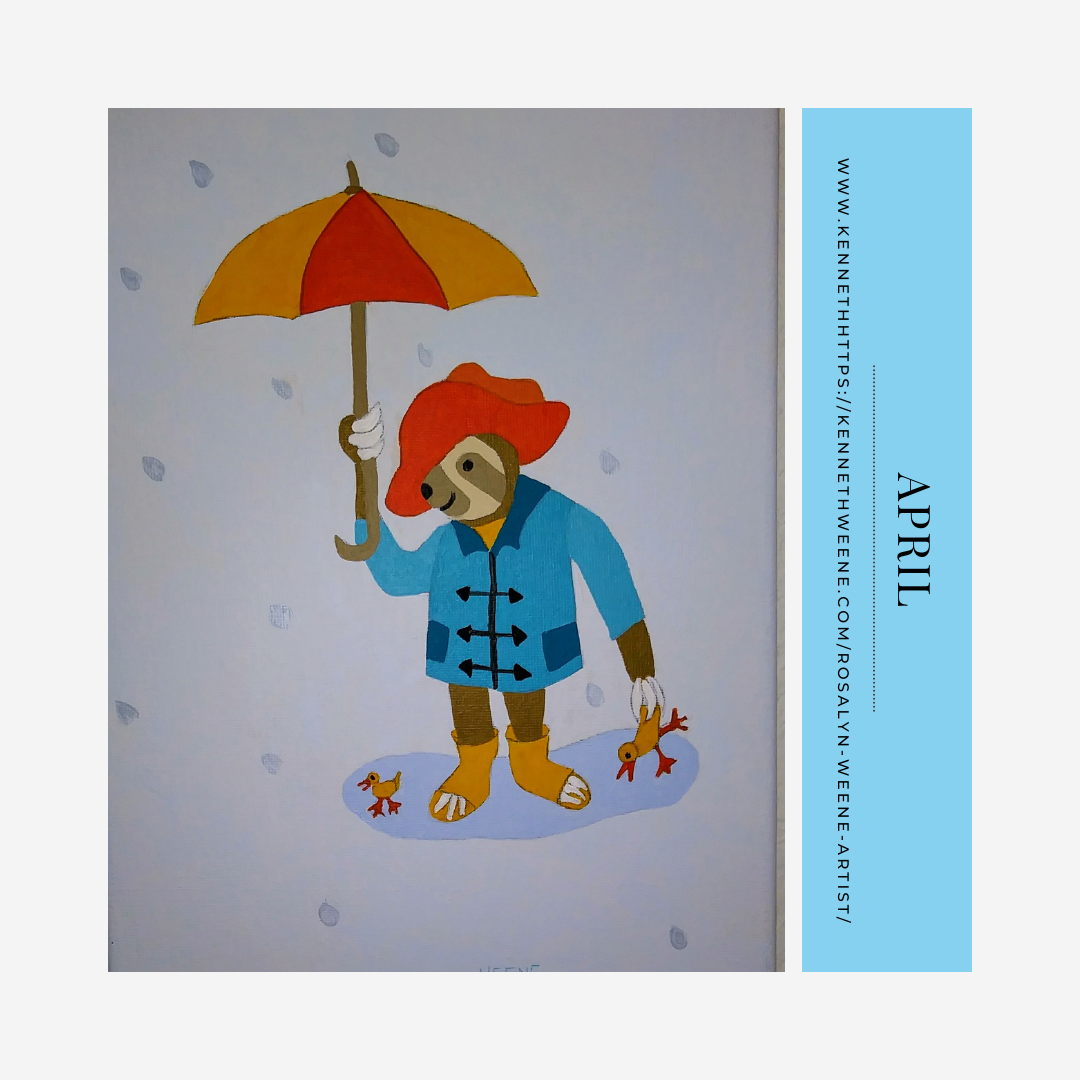 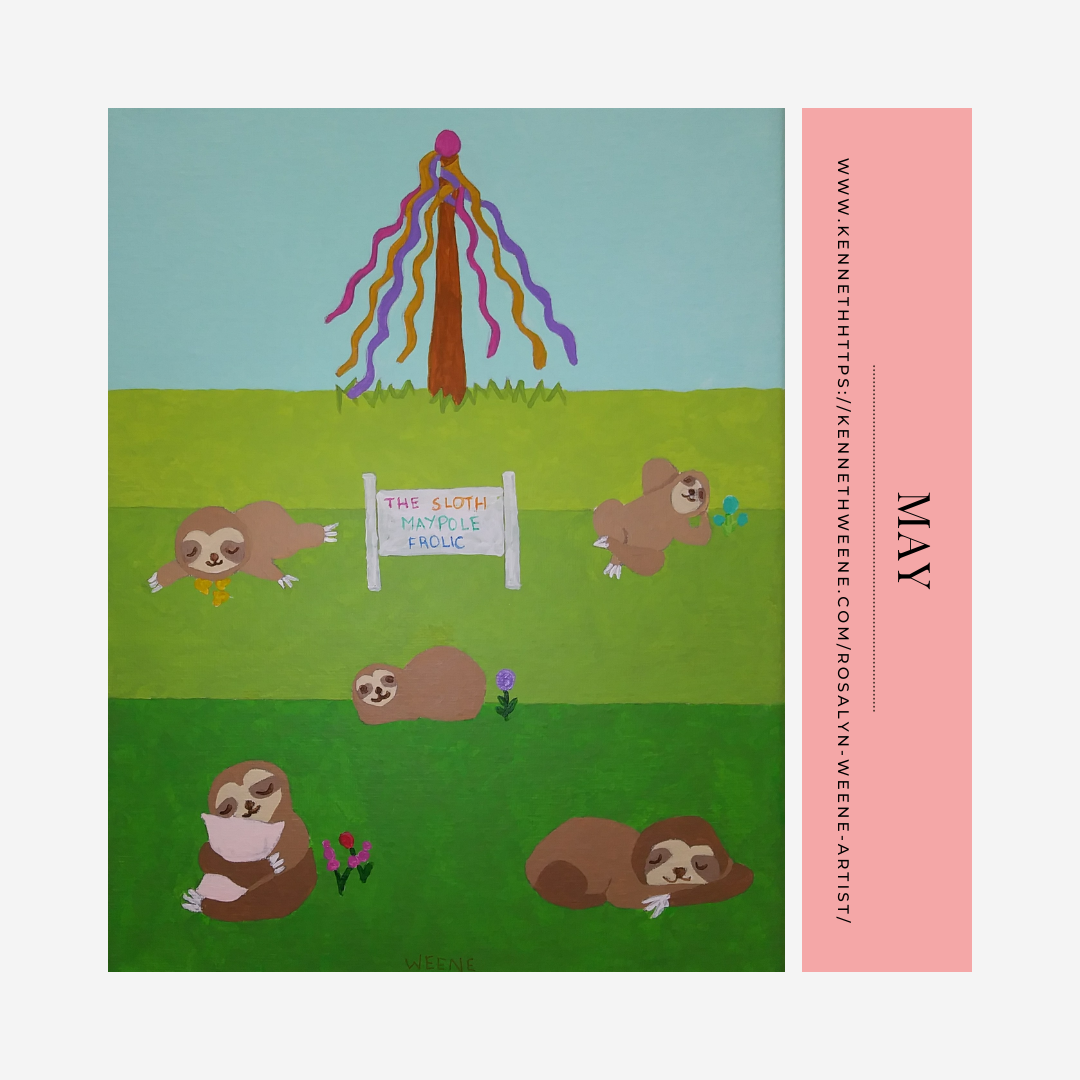 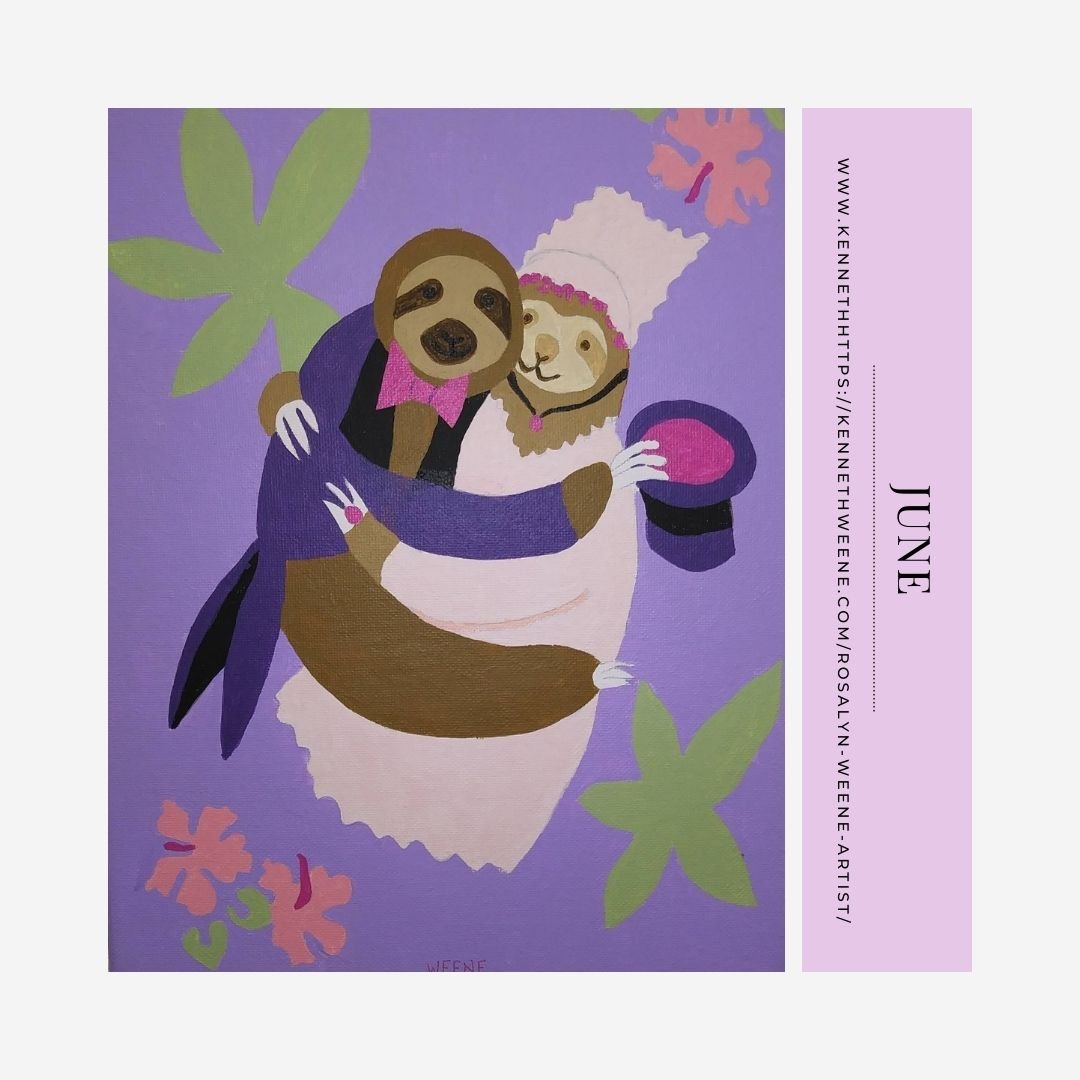 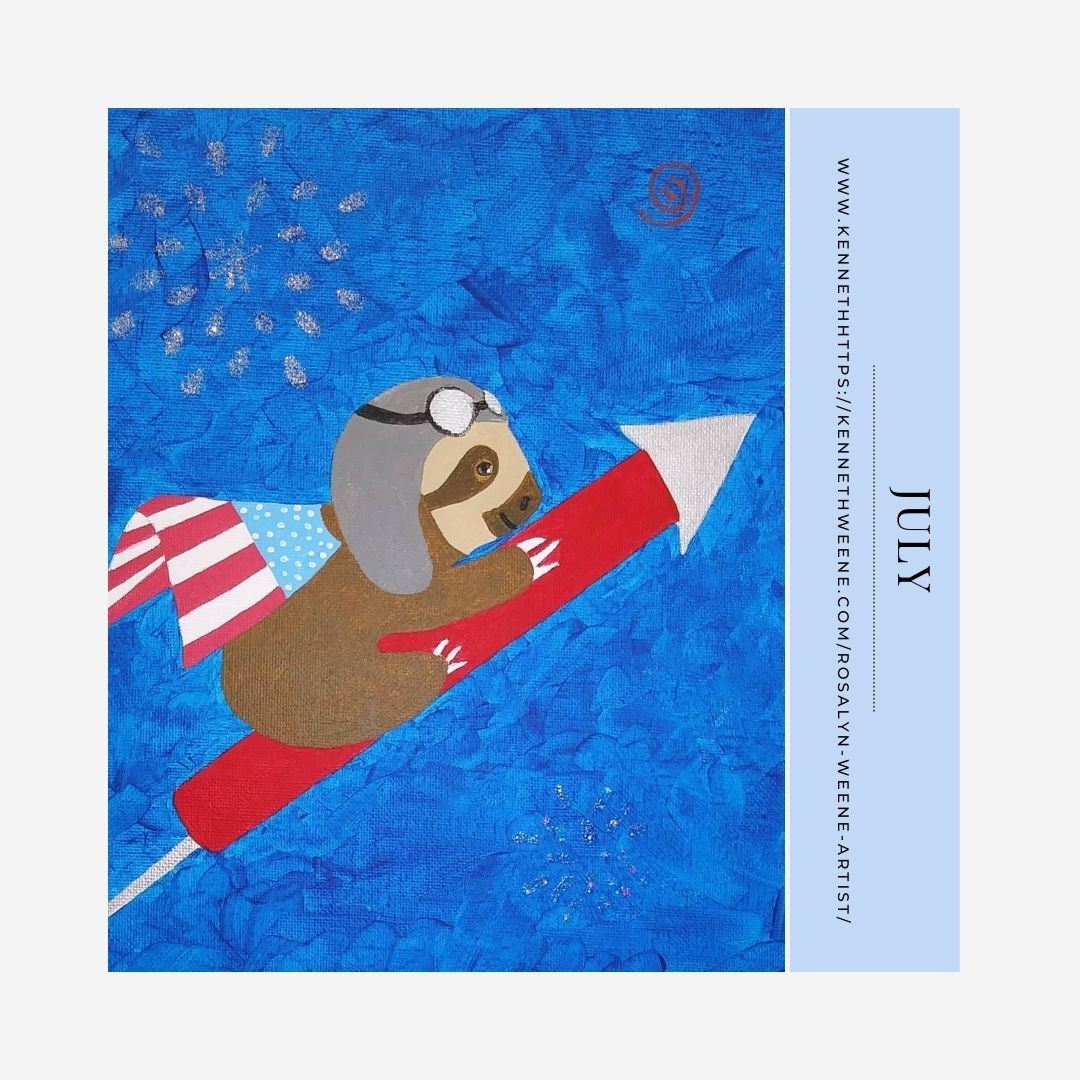 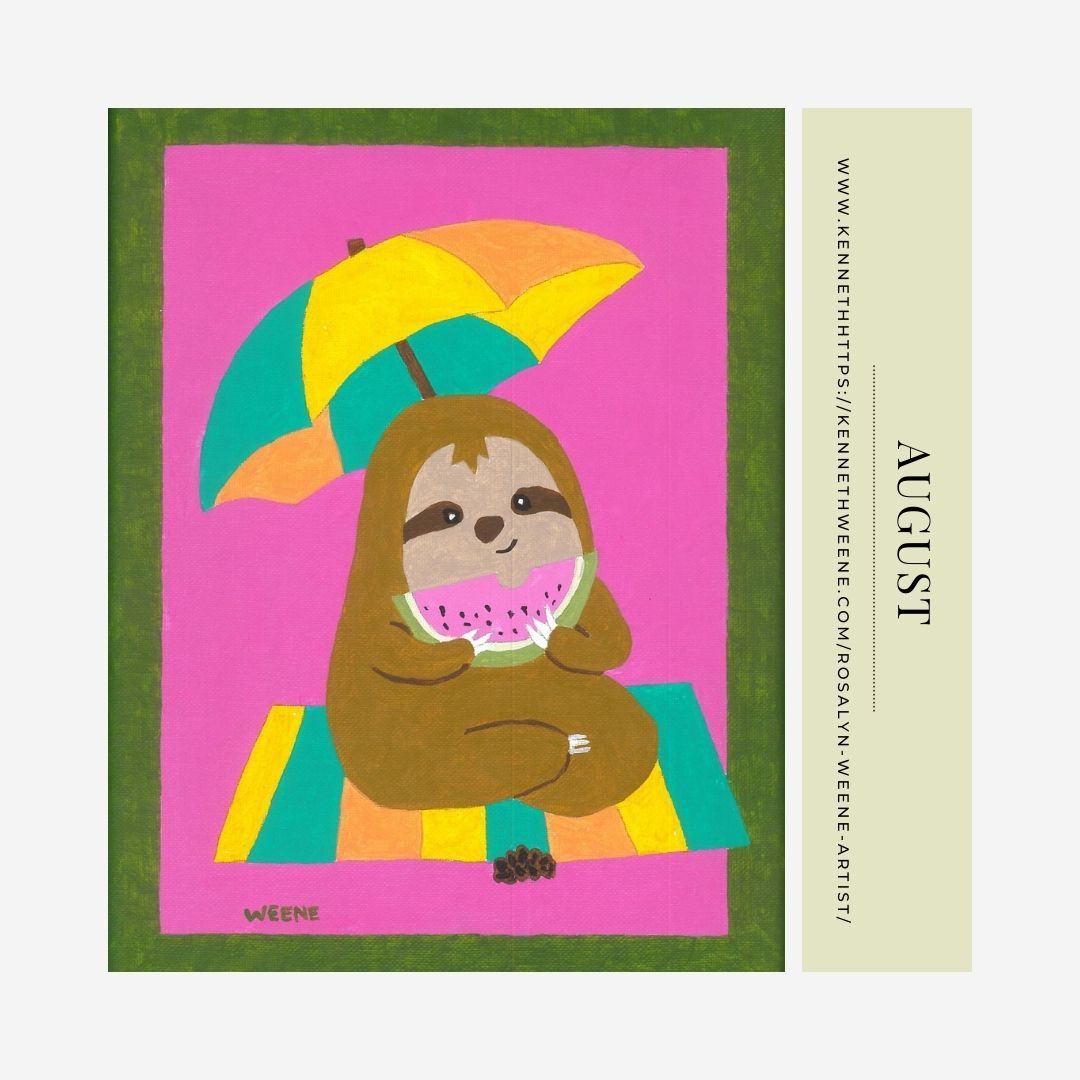 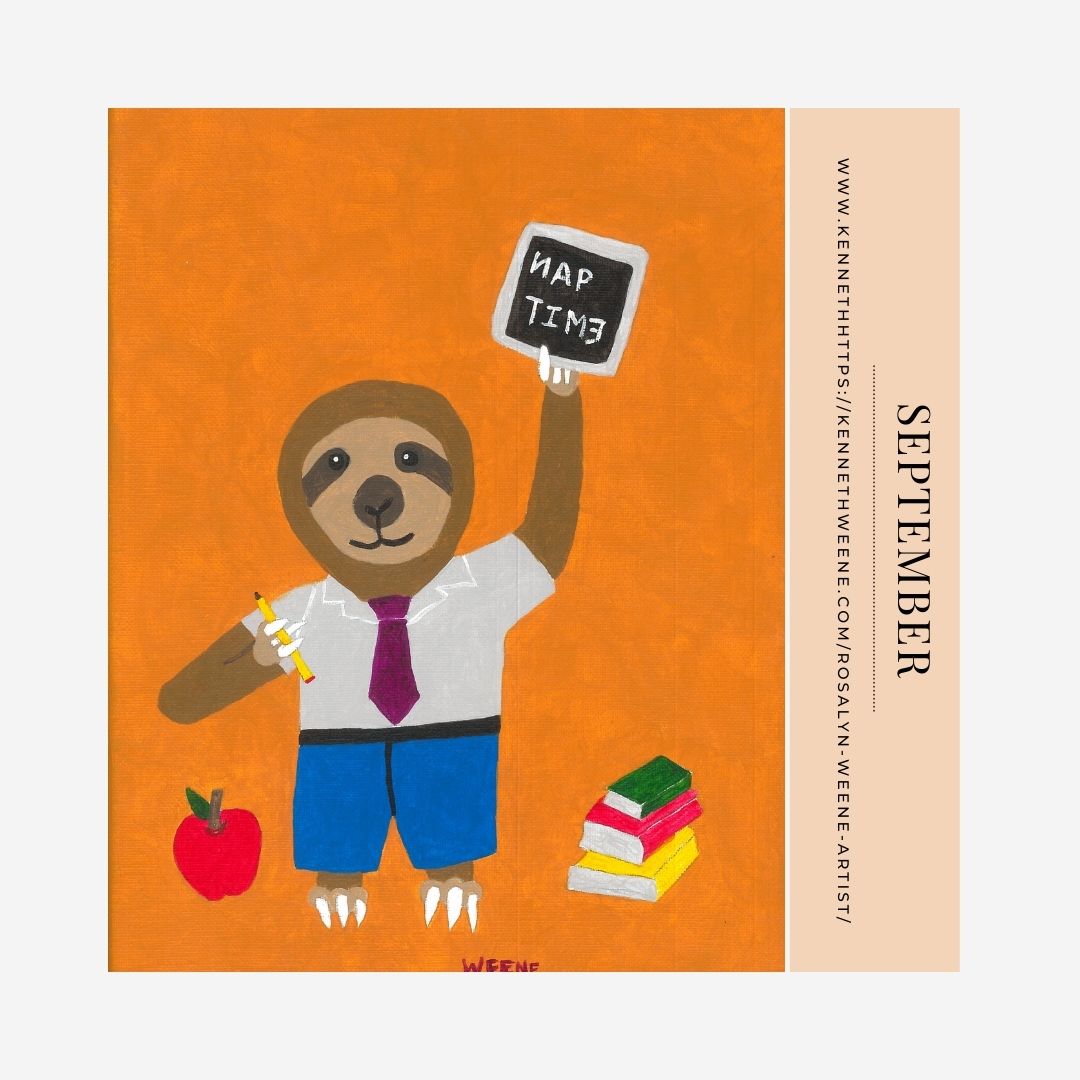 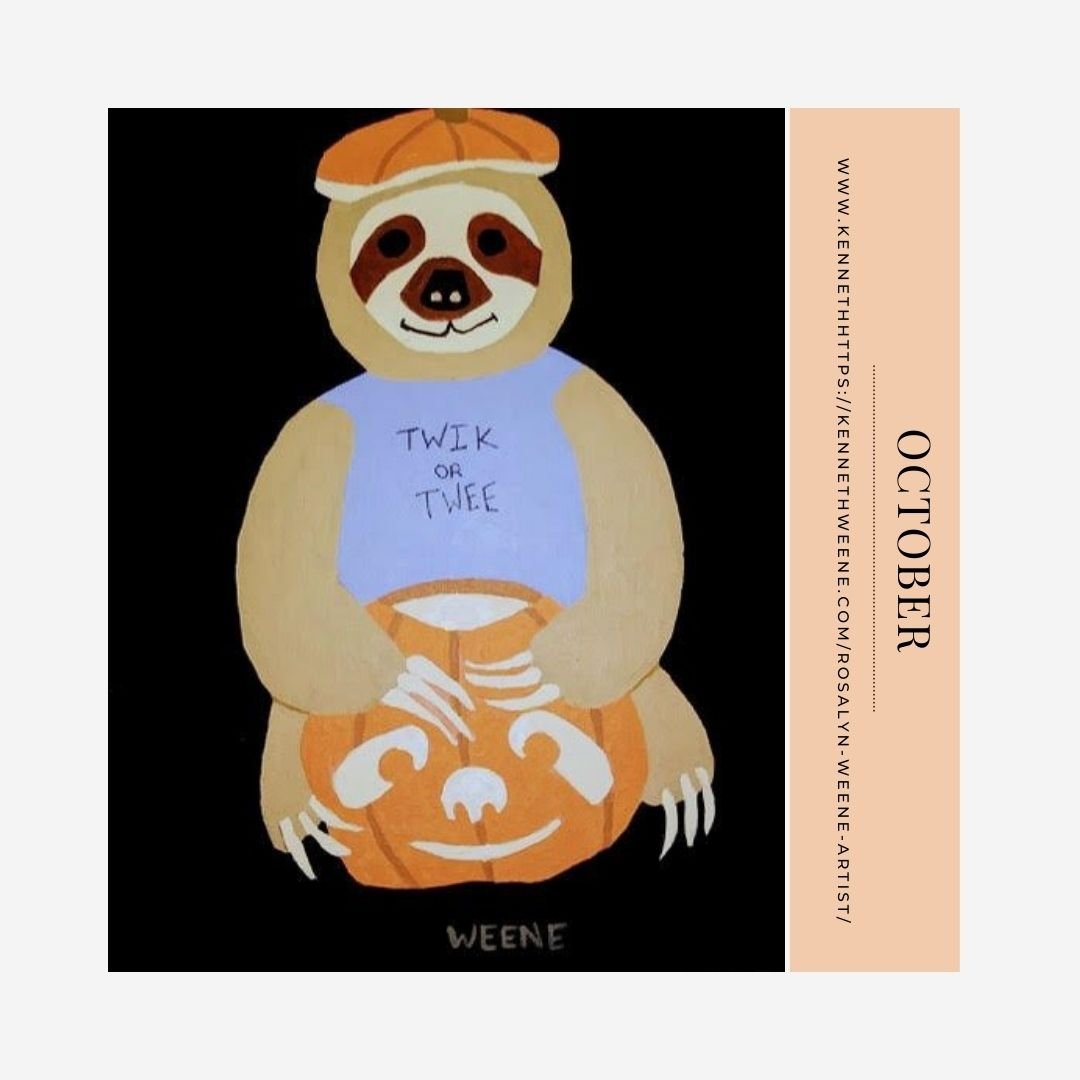 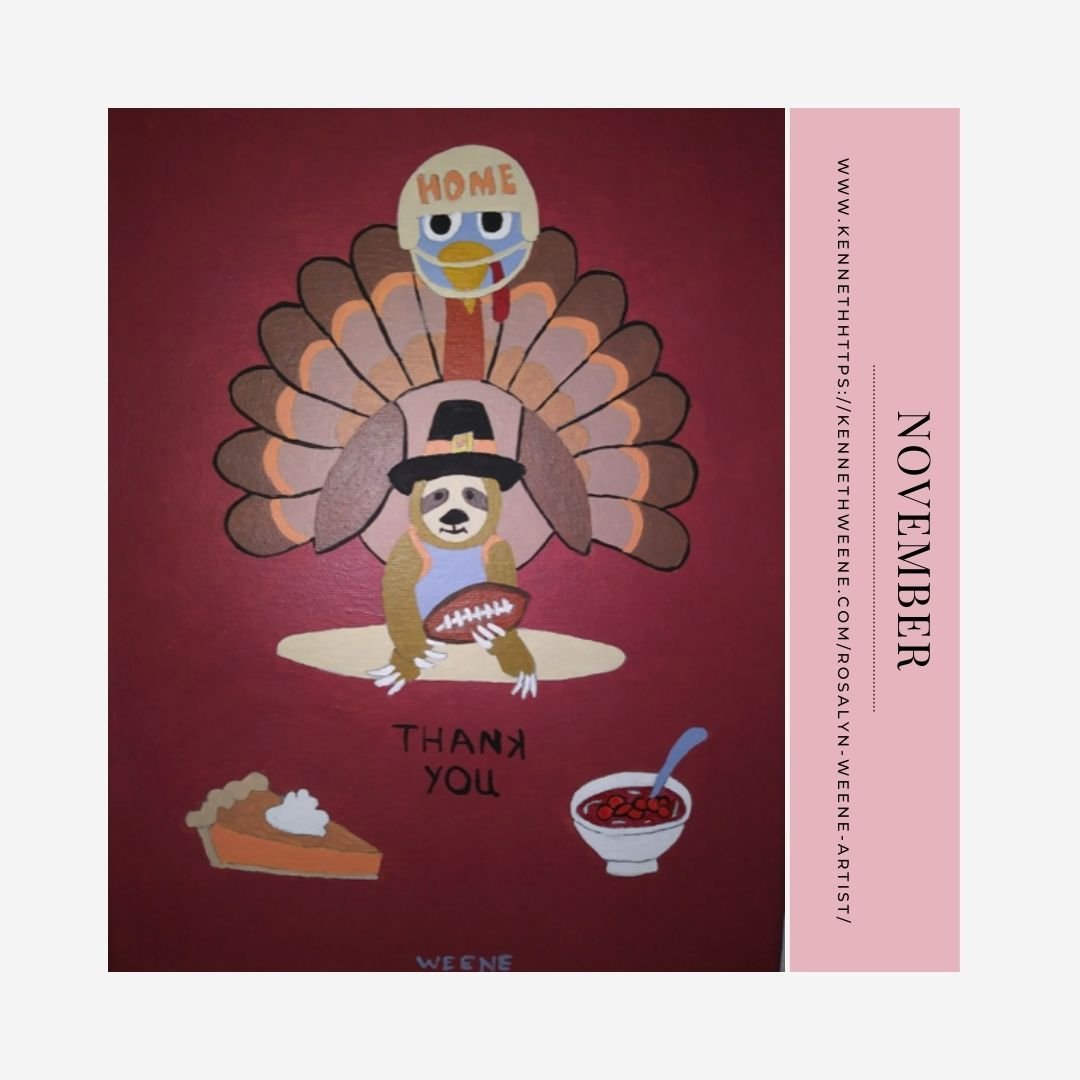 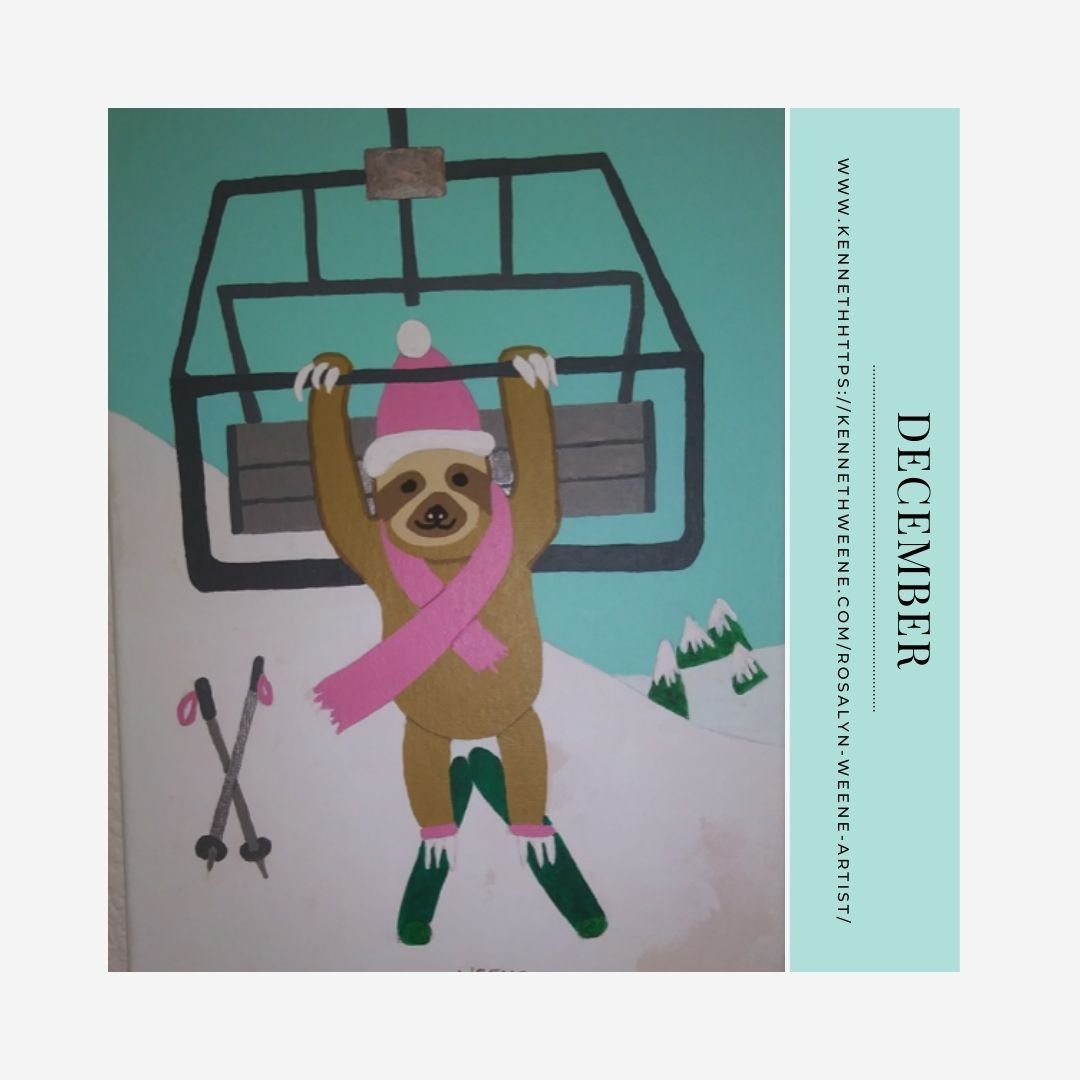