What Does The Fourteenth Amendment Anchor by Kenneth Weene 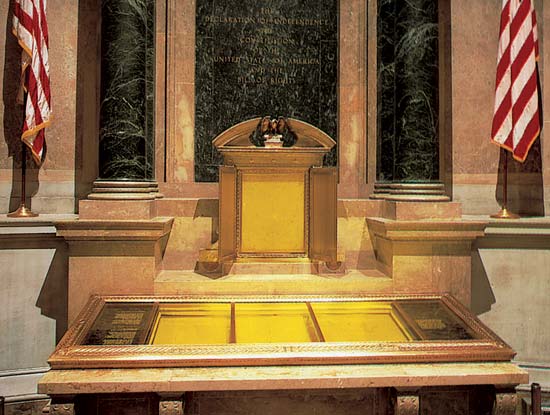 There is a growing movement to repeal the Fourteenth Amendment to the Constitution of the United States. That movement is being spearheaded by the far right and candidates like Donald Trump and Scott Walker. Their expressed reason: children of undocumented aliens born in this country are automatically citizens. “Anchor babies” is one term used for these kids, because they now afford an anchor for their parents and siblings, a reason to allow them to stay in the US.

The abuse of birth-citizenship is a real concern. While I personally have met and liked a few of those “anchor babies” and their families, I, too, support the view that they should not have automatic American citizenship. It seems to me that this is rewarding their parents for breaking our laws.

While some, perhaps many, of those parents came her legally and then, having found a home but not a permanent legal status, opted to stay when their visas ran out, their happiness here cannot be our major concern as a nation. As for those who deliberately entered the United States without proper documents in order to have a child, what they have done is clearly wrong.

BUT! Is this a reason for repealing the Fourteenth Amendment? Indeed is it even the reason at all behind the thinking of the far right?

First, let’s consider the reason for the first article of the Fourteenth Amendment, the one guaranteeing a birthright of citizenship: SLAVERY. The Civil War had just ended. The Blacks were free, but were they citizens? Did they have the rights of citizens? Did the men who had fought for the Confederacy have those rights? These were the questions being addressed. Clearly, the Amendment had a built in shelf life. The freed slaves (and free Blacks) and the Confederates would die and the issue would end.

So the Amendment is just an historical anachronism, right?!  No reason for its preservation, right?!  Just an anachronism that is giving undocumented aliens an advantage, right?!

No. This Amendment is central to the core of the attack on us all and on our civil rights from the political right. It is central to that attack because it guarantees and supports those rights.

First, the Fourteenth Amendment validates the public debt. This was necessary after the Civil War in order guarantee payment of the U.S. government’s debts while repudiating those of the Confederacy. This would comprise all debt of the government including not only bonds but also federal and military pensions, and very probably Social Security, and Medicare. In effect, take away the Fourteenth and you and I have no expectation that the government will honor its obligations to us. The government can then pick and choose which debts to pay. So China might come ahead of Social Security, which by the way is the holder of the largest stake in government bonds. To put it simply this is a part of the attempt to privatize Social Security and to force all retirement funds into the private equity markets.

Next, the Fourteenth Amendment guarantees the due process of the law in every state. Of course, that guarantee is there at a federal level earlier in the Constitution, but the core of the Fourteenth protects you and me from the states—might I add especially those states which might want to display racial and ethnic preferences.

One of those rights is the right to vote. It is the Fourteenth Amendment that guarantees our right to vote. While it was originally a male-only right and all those other issues; the core issue in the right to vote was, at the time of the Amendment, the right of freed men (and already free Blacks) to vote. That was the absolute central issue behind which the two sides lined up in Congress over this Amendment. Today the right to vote is still an absolute core issue in many states. Whether we are talking the Black vote or the Latino, nothing is as terrifying to the far right as the reality that the white majority in this country will soon be a plurality and that at some point the plurality may well be Hispanic with Whites the second largest group. While not all Whites are terrified of this — indeed many don’t even want to consider such divisions as relevant — that racist fear is a powerful preoccupation among a large number of people.

So, without the Fourteenth, the state governments at the “right” end of the spectrum can begin disenfranchising those whom they consider different and the federal government will have lost its ability to make sure that individual liberties are not attacked under cover of legislation. For example, there would be no federal pressure on places like Ferguson to stop the oppression by way of fines that was going on. To put it quite simply, the Fourteenth Amendment is the linchpin that holds the Civil Rights legislation of the 1960s together.

Of course, such federal guarantees do not stop with the right to vote. Worker protection such as minimum wages, the right to an attorney, work place conditions, the list goes on and on. In effect, without the Fourteenth Amendment we would return to the states’ rights, nullification of federal law position for which the South was the philosophical justification of secession.

The Fourteenth Amendment contained the historical terms of surrender for the Confederacy. Each Confederate state when rejoining the union and accepting the constitution was accepting that federal government now had the right to determine what was due process in each state.

Are you willing to give up these Fourteenth Amendment guarantees  in order “to protect our boarders”? I certainly am not. Especially not when a simple fix is available, one that would have no such consequences. Were the right wing seriously interested in anchor babies rather than the destruction of the Fourteenth Amendment, all they would need change is the addition of one word, “lawfully”, to the Amendment so that it read “All persons lawfully born or naturalized…”  But none of them are proposing that simple change. Not one state legislature from the right has taken that initiative. Not one bombastic candidate has proposed it.

If they were honestly concerned about illegal immigration, then I suggest that they would be demanding that simple starting point rather than the repeal of an Amendment that protects us all. 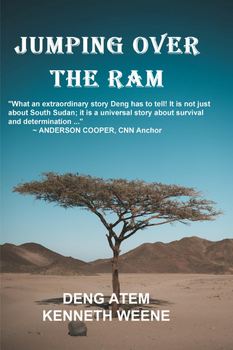 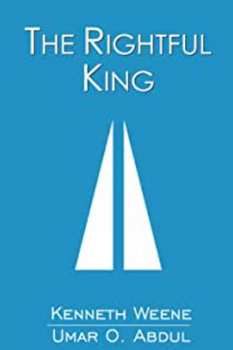 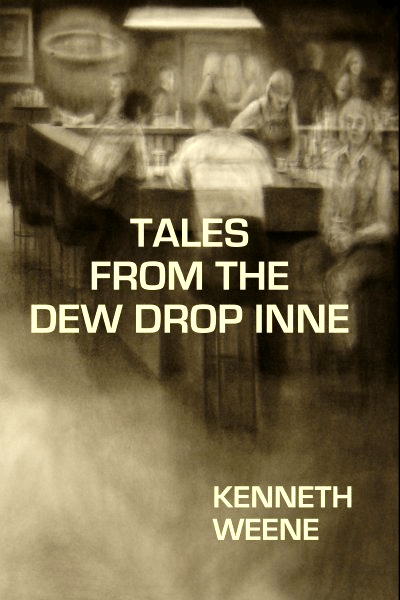